No comments
by Abel 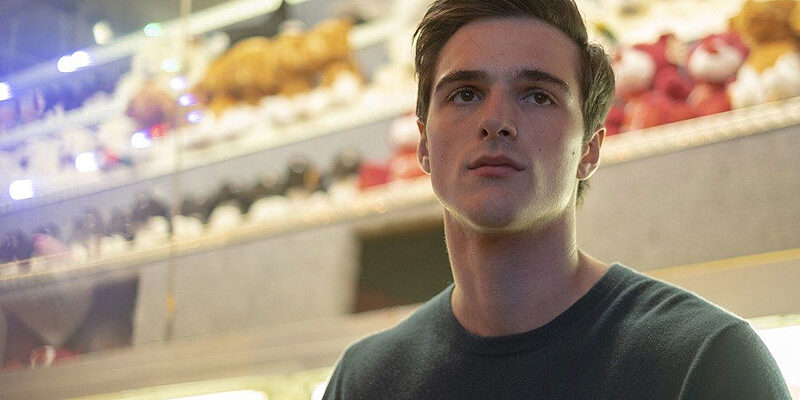 The hit HBO series is seeking talent for a lead role, Backstage revealed on Wednesday (February 17). The show is now searching nationwide for a lead role for its second season. Here’s what the role calls for: “A Black male actor, aged 18–25, is wanted to play the role of Jamieson. Talent must be comfortable with sexual scenes and nudity. Production will begin on April 5 in Los Angeles. Talent will be paid via an episodic SAG-AFTRA contract.

HBO recently aired special episodes of Euphoria ahead of Season 2. Both special episodes were produced under COVID-19 guidelines and a release date for the upcoming season has yet to be revealed.

For two couples the future unfolds in different decades and different places, but a hidden connection will bring them together in a way no one could have predicted.
Official Photos IMDB

A look at life for a group of high school students as they grapple with issues of drugs, sex, and violence.
Official Photos IMDB

It's the summer before Elle Evans is set to head off to college, and she has a big decision to make.
Official Photos IMDB

A well-to-do husband who allows his wife to have affairs in order to avoid a divorce becomes a prime suspect in the disappearance of her lovers.
Official Photos IMDB

Jacob Elordi Web is a unofficial fansite made by fans for share the latest images, videos and news of Jacob Elordi, so we have no contact with Jacob or someone in his environment. The images, videos, news, etc, posted on the site belong to their respective owners, except for our graphics, desings, etc, that only belong to jacob-elordi.com. If you copy/take something ours, please give us credit.

© 2020 Jacob Elordi Web / Theme by Sin21 & Ethereal Themes / Back to top / Homepage
Jacob Elordi Web is an unofficial fansite run by fans and is in no way affiliated with Jacob Elordi, his management, or any representation there of. We take no ownership rights to any photos, media or information posted on the site. No copyright infringement is ever intended. If you feel any of the material rightfully belongs to you and want them removed, please contact us before taking any legal action. All original graphics and content belong to Jacob Elordi Web.